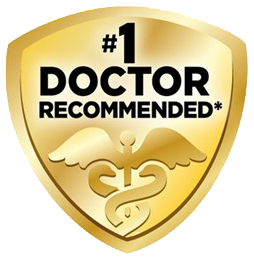 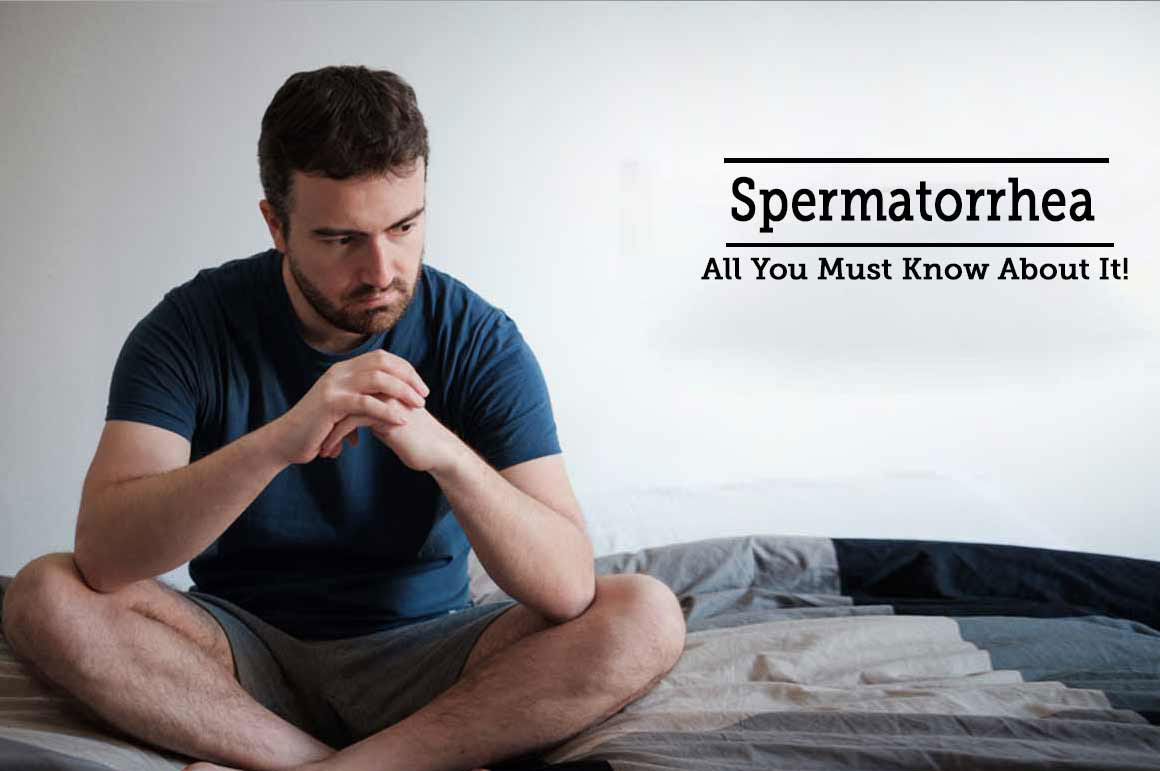 Dhat Syndrome is a disorder in which men experience unprompted (involuntary) ejaculation i.e, discharge of semen without any sexual activity. Imbalance of emotions, alcohol consumption, are among some of the causes of Dhat Syndrome. Some men suffer from ejaculation during sleep. Frequent Dhat Syndrome in a male can cause adverse effects on the body. It is believed that Dhat Syndrome occurs due to excess production of sperms in the body, however, no conclusive research is available on this. Men often experience Dhat Syndrome during adolescence, as in this age the hormone levels increase leading to an increase in semen production. In Dhat Syndrome, the excess semen is discharged from the body via ejaculation